Lykan Bioscience presents to the Board of Selectmen 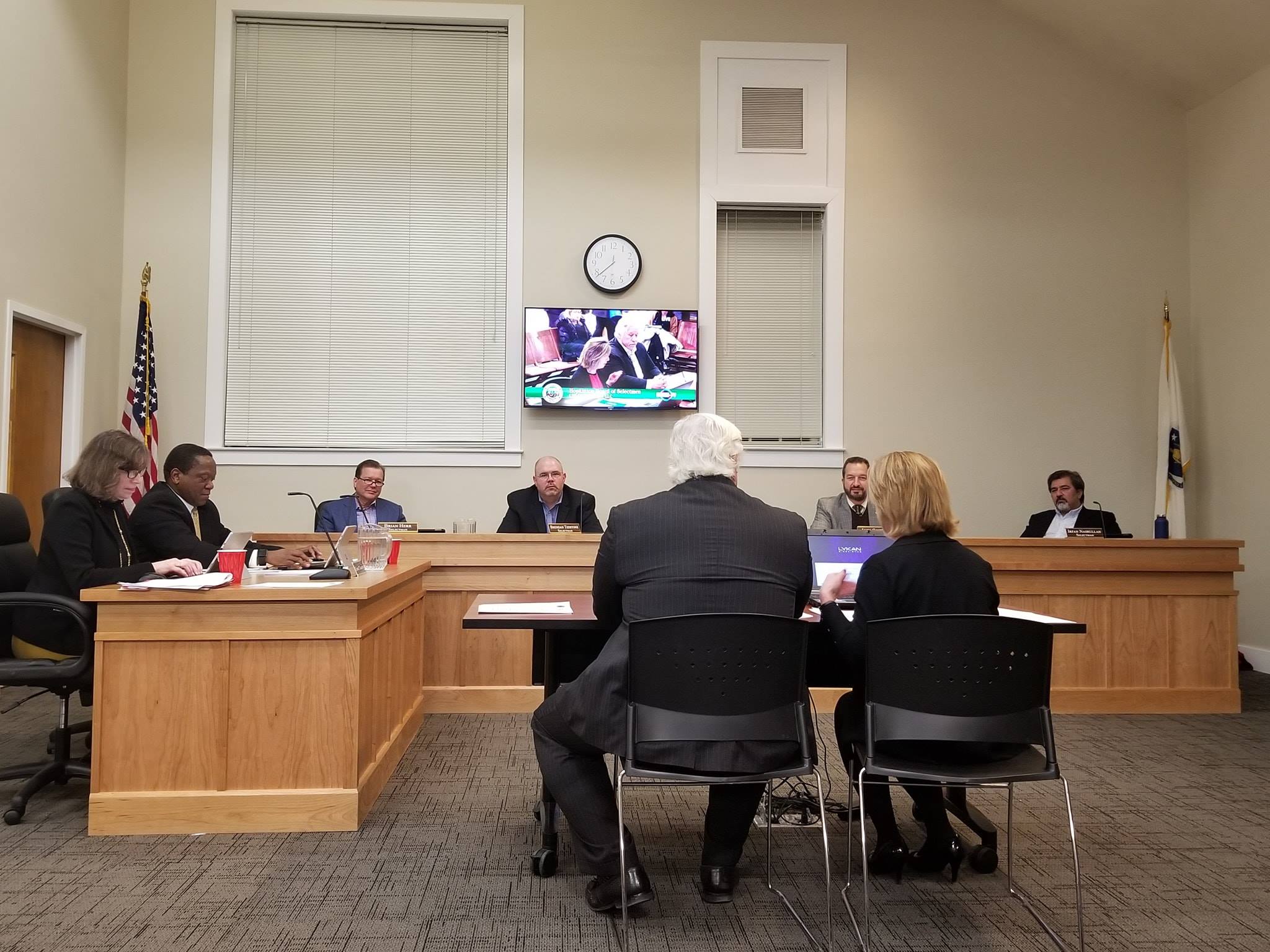 To TIF, or not to TIF:  that is the question (to be voted on at Special Town Meeting)

Lykan Bioscience intends to create one hundred and twenty five new jobs and invest twelve million dollars in 97 South Street as part of a Tax Increment Finance (TIF) agreement that may bring the company to Hopkinton.  They also promise to become an active member of the community by supporting local organizations and making internships available to high school and college students. At the January 15th Board of Selectmen meeting, Tony Ratunno, CEO of Lykan Bioscience, and Lynn Tokarczyk, Government Incentives Consultant, spoke about the company’s interest in moving to South Street where they will manufacture clinical products for immunotherapies for cancer and other illnesses.  Mr. Ratunno explained, “Immunotherapies are on the cutting edge of treatments that are less invasive than traditional cancer therapies and offer the promise of greater patient safety.  This is personalized medicine for the most part. We use patient cells and blood, treat the blood at what would be the Hopkinton site, and send it back to the patient very quickly. It’s then re-injected back into the patient and it lights the patient’s own immune system up to whatever cancer they’re fighting.”  According to Mr. Ratunno, there are over one thousand products in development, many coming out of the Cambridge area and the west coast. Lykan will be the manufacturer of these products as they make there way through the regulatory system to the commercial market.

All TIFs must be approved by Town Meeting and so the Board of Selectmen have called for a Special Town Meeting on February 11th to vote on the matter.  Massachusetts created TIFs in 1993 as an economic development tool to retain and attract businesses and grow jobs. Essentially, it’s a tax break on the value that is added to the property as a result of rehabilitation, new equipment, and any improvements, of up to 100% for a period of five to twenty years.  The tax break does not apply to the existing value of the building — businesses must pay the full tax rate on the “base value” of the property. The thinking is that Tax Increment Financing helps towns develop underutilized or blighted areas and grow their local economies and tax base.  In this case, Lykan would be moving into a building that has been vacant for seven years. Town Manager, Norman Khumalo, and his team are currently negotiating the terms of the TIF with Lykan and will make them public before Special Town Meeting.

Claire Wright, Chair of the Board of Selectmen, opened the discussion by saying, “From everything that you’ve said, so many aspects of the company are an excellent fit with this community, not only the obvious benefits that you bring, but the type of company, your corporate philosophy and your reasons for wanting to come to Hopkinton really mesh beautifully with the kind of community that I believe we are.”

Selectman Brian Herr then asked several questions starting with infrastructure needs. Mr. Ratunno stated Lykan will use a fraction of the water that was used in the building before.  Mr. Herr, then asked if there will be any biohazards on site and Mr. Ratunno answered they will have nothing above a BSL-2 and all of their waste, because it’s compact, will be carted away.   (See this CDC slide deck for information on biohazard levels).  When asked how Lykan is funding the project, Mr. Ratunno said they have some investors lined up, stating, “We’re close, we’re very close.”

Hopkinton has approved four TIFs to date, including Barry Controls in 2005, Stryker Biotech in 2006, Lonza Biologics in 2007, and PerkinElmer in 2012.  Perkin Elmer is the town’s only active TIF as the other three were decertified, ending prematurely. The story behind TIFs is complex with studies showing both risks and rewards associated with this economic development tool.  Understanding the takeaways from past Hopkinton TIFs is not as simple as measuring what a company delivered against what they promised. For example, while Lonza did not create 300 new jobs as promised and ultimately phased out of Hopkinton, the town received $2.5 million from the State as part of the deal to complete our sewer connection to Milford.  Perkin Elmer is roughly halfway through their thirteen year TIF and is in compliance with the terms, including a detailed schedule of creating 225 new jobs over the life of the TIF.  It seems that the risks and rewards of TIFs are defined, in large part, by the specific terms of each agreement.

Ultimately, the decision to enter into a community-corporate partnership with Lykan Bioscience will be up to residents at Special Town Meeting on February 11th.