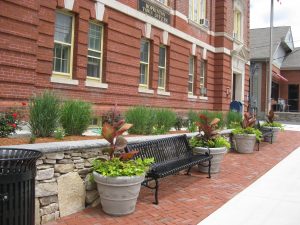 Town budget season has begun. At their October 21 meeting, the Board of Selectmen approved the FY16 Budget Statement as recommended by the Town Manager. The budget statement calls for more directed spending on the core mission and frontline services, maintaining level funding for current municipal service operations while keeping costs as low as possible, and for strategic initiatives department heads should submit separate requests with proposals including the purpose, priority, performance measures, service outputs, and costs associated. Also on October 21, the town’s new Director of Finance, Chris Howell, presented the FY16 Financial Forecast.  Stayed tuned as budget season progresses and pay attention to opportunities for public input.