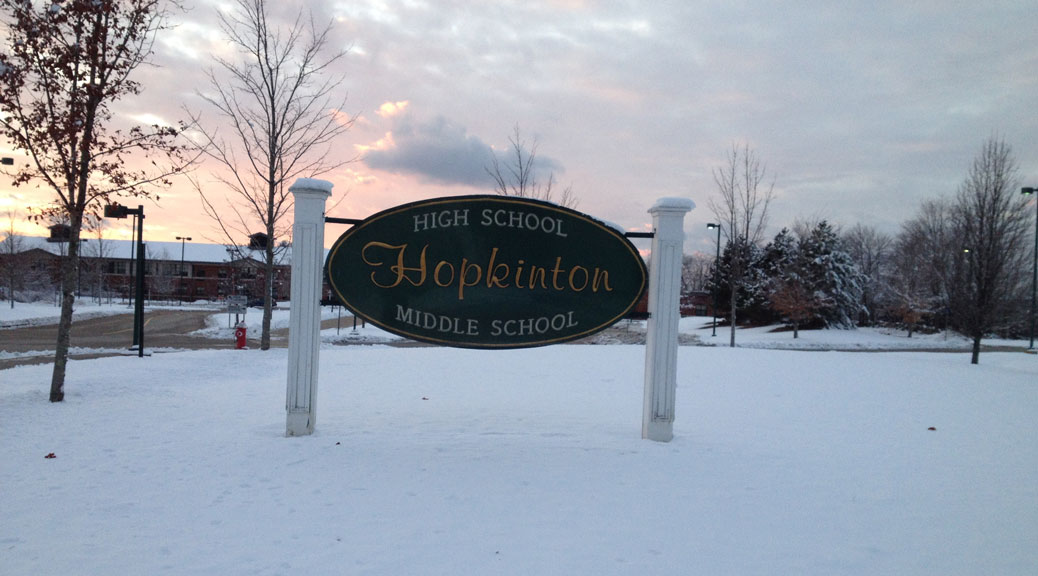 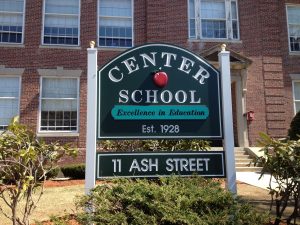 Hopkinton Public Schools have gained 10 students since October 1, now reaching a total of 3,472 students, which slightly surpasses the previous peak school enrollment. For many years, projections showed that enrollment would be going down, but so far Hopkinton only experienced a slight dip in numbers between 2010-2014.  This year the largest classes are in the Middle and High Schools, with the largest  grade this year being grade 6 at 307 students. Grades 11 and 12 are also large with 293 and 294 students respectively. More residential developments at Legacy Farms and Hopkinton Mews are expected in the coming years.  More detail is available in the links provided below.

The Massachusetts School Building Authority (MSBA) had originally certified an enrollment number of 355 K-1 students for the Center School building project. However, since that time Center School’s enrollment has been higher than expected and in December Dr. MacLeod prepared a presentation to the MSBA requesting that the number be increased, where she showed that, according to NESDEC, Center School’s average projected K-1 enrollment for the next 10 years is 430 students.

The Elementary School Building Committee (ESBC) recently met with the MSBA and they have now increased the enrollment certification for the Center School building project to 395 students.  The Superintendent and ESBC have expressed that they are comfortable with the 395 number even though Center School currently has 445 students. If needed, class sizes could be increased slightly to accommodate extra students without compromising the educational program. According to ESBC Vice-Chair Mike Shepard, the new design for the Center School solution will be flexible and will have the expansion potential of adding 2-4 classrooms at a later date if needed.

Links and Documents for More Info: