Community Preservation Committee – Did You Know? 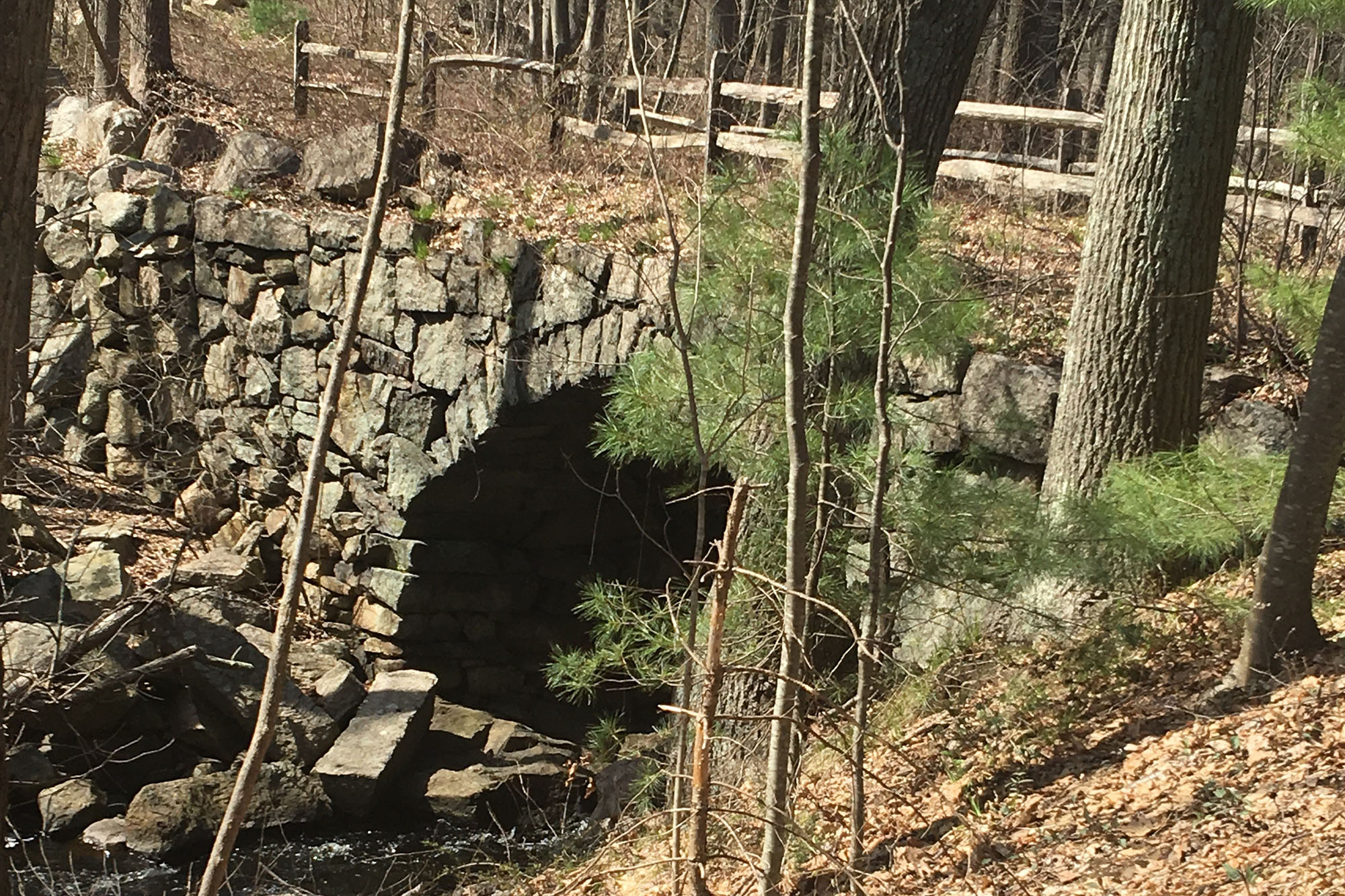 In 2001, the citizens of Hopkinton voted to adopt the Community Preservation Act (M.G.L. Chapter 267 of the Acts of 2000) and thereby approved a 2% surcharge to the annual real property tax. Revenue from this surcharge is dedicated for the preservation of open space, historic sites, affordable housing and passive/active outdoor recreation. Local revenue is supplemented through a state Community Preservation Trust Fund (state revenue raised through fees charged at Massachusetts Registries of Deeds). The percentage of state disbursements changes from year to year based on the amount in the Community Preservation Trust Fund. In 2012, an amendment to Chapter 267 added $25 Million to this fund. The availability of funds depends on two factors, the number of deeds registered in a given year and the number of cities and towns competing for state CPA dollars.

Under the provisions of the CPA, a Hopkinton Community Preservation Committee was established to identify the Town’s needs, capabilities and resources with regard to community preservation. The CPC considers proposals made by groups and individuals to ensure they meet the criteria of the law, benefit the community, and are financially feasible. Applications for CPC funding are typically due in September, with a notice posted to the HopNotices board in August. The Committee then makes recommendations to Annual Town Meeting. The CPC may include in its recommendations a request to set aside for later spending funds for specific purposes that are consistent with community preservation, but for which sufficient revenues are not immediately available.

Examples of projects funded through the Community Preservation Committee:

How to Get on the Community Preservation Committee:

Apply online in May-June for annual openings, or anytime during the year for unanticipated vacancies: http://www.hopkintonma.gov/home/about/hug