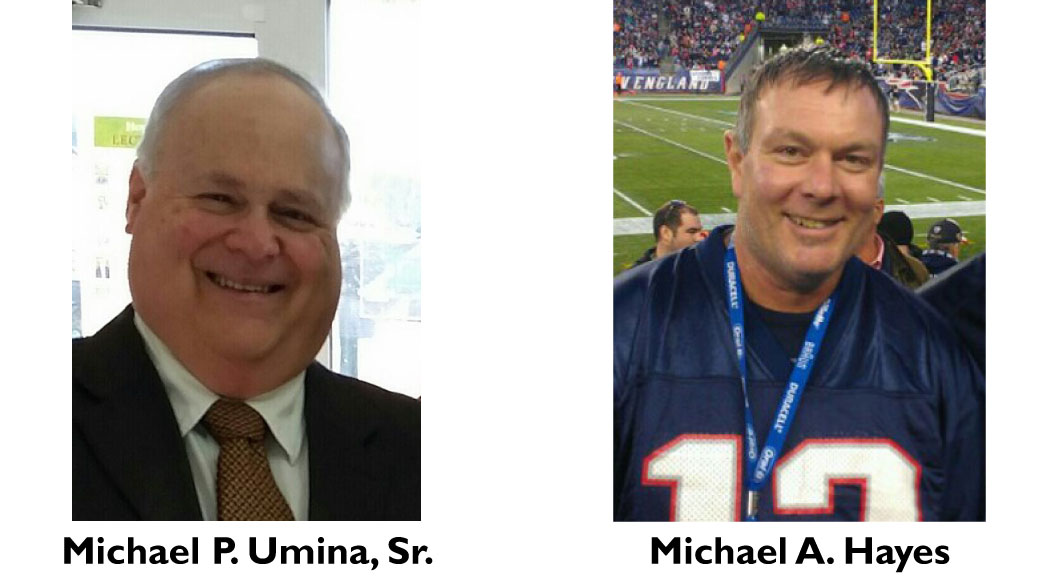 eHop posed the following questions to our Constable Candidates and we are posting their responses here exactly as submitted. We thank them for their time and for their commitment to Hopkinton. In addition we recommend voters watch the HCAM Contested Races Debate and the Women’s Club Meet the Candidates Night, both of which are available on the HCAM YouTube Channel.

CONSTABLE, For 3 years, Vote for 1

Question 1: Mr. Umina, Can you tell us about some of the duties you have performed since you were elected to the position of Constable in 2013?

Question 1: Mr. Hayes, What made you want to run for Constable?

Michael A. Hayes: After speaking with our special Constable William Pickett out of Framingham who supports Hopkinton, a couple law enforcement officers and town hall employees this seemed to be a good fit for myself to serve the community.

Michael A. Hayes: Yes, I do plan to become a member of MBCA and already have my application filled out. If elected I would be attended an educational program a week after the election. I have also initiated the paper work to become a Notary and been researching the history of constable’s role as a civil peace officer. MBCA also hosts monthly informational meetings and an annual educational more extensive seminar that I would want to be at as well.