Dear eHop: Impact of an underride & slowing growth on taxes? 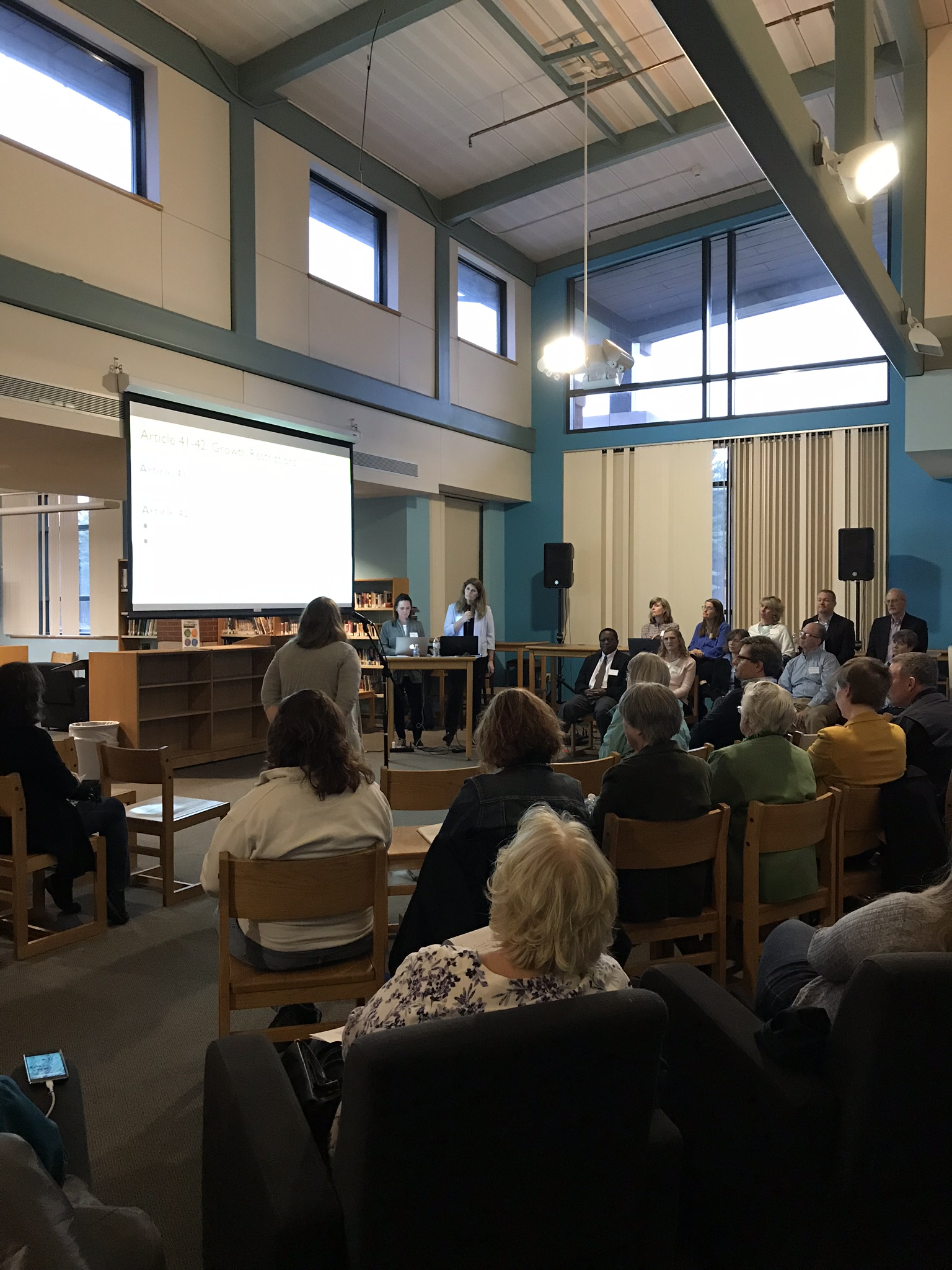 Dear eHop:  Could you explain the underride, slowing growth, and how they interact in restricting our ability to raise taxes the following year in case of an emergency?

eHop: A couple of similar questions came up at Know Your Vote in anticipation of the Town Meeting vote on a tax underride (Article #10).  Claire Wright, Chair of the Board of Selectmen, provided some answers.  Here is a transcript of her remarks, as well as a comment made by Dr. Cavanaugh, Superintendent of Schools:

“ …The [underride] ballot article [#10] talks about the town being required to reduce the amount of real estate and personal taxes to be assessed for FY2019.  This is not a reduction in your tax, it sounds that way… but it does not affect your tax rate either way.  ‘Excess levy’ is what remains if the town does not use the full 2.5% that we’re allowed under Proposition 2 ½.  So it stays there.  Every year if we are conservative in our budgeting and we leave some of that on the table, it builds up and creates an amount of money that the town could go get if they wanted and needed it, without having to ask the tax payers in the form of an override.  If [the excess levy] gets to a certain level there has been a feeling that we shouldn’t leave that much money out there that the Selectmen and the budget could simply ask for without the understanding and the acceptance of the tax payers.  That is the thinking behind reducing your excess tax levy.  A couple of things to consider with the excess levy:  We [the Board of Selectmen] had a number of  alternatives as to how much of the excess levy to remove.   It turns  out that the motion put forward was to wipe the entire slate in the amount of $1,180,568.   We looked at whether we should take off $250K, $500K, $1Million.  The motion put forward was to wipe the entire thing off… This means going forward next year, we will have to exercise extreme fiscal control.  There really won’t be any slop whatsoever for any unexpected expenses.”

A follow up question was later asked, “What’s better for rapid town growth in the next few years that requires big spending, an override or an underride?”

Mrs. Wright responded, “When this question came up, I was in favor of an underride that did not take every single cent off the table, but left something there with the understanding that especially in a rapidly growing town there could be a situation… where we really struggle because of the effects of the growth. I thoroughly believe that if we need to do a significant tax increase we should go to the voters. But not to have any wiggle room at all would mean that we would have to put an override forward, even if it was for a small amount.  If it did not pass, we would have to make some very, very possibly painful, difficult cuts and reductions in services that would bring our quality of services perhaps to a level that the townspeople would rather not have.  So there is a risk at having nothing there at all.”

Regarding the impact of new growth, Mrs. Wright added, “This year’s budget, although it has a 2.5% overall tax impact, the actual tax increase is more like 5.5%.  The vast majority  of that — 2.93% — is new growth.  $2Million in new growth has supported that and kept that burden off of the tax payers.  The new growth projections are actually on a downward trend.  Two years ago new growth brought in $2.8M, last year $2.2M, this year $2M, next year is projected at $1.8M, and the next year after that $1.7M.  So, the income from new growth has held up a significant portion of our budget.  So, that is something to think about going forward if there is not a cent left on the table for what could be some very real needs going forward.