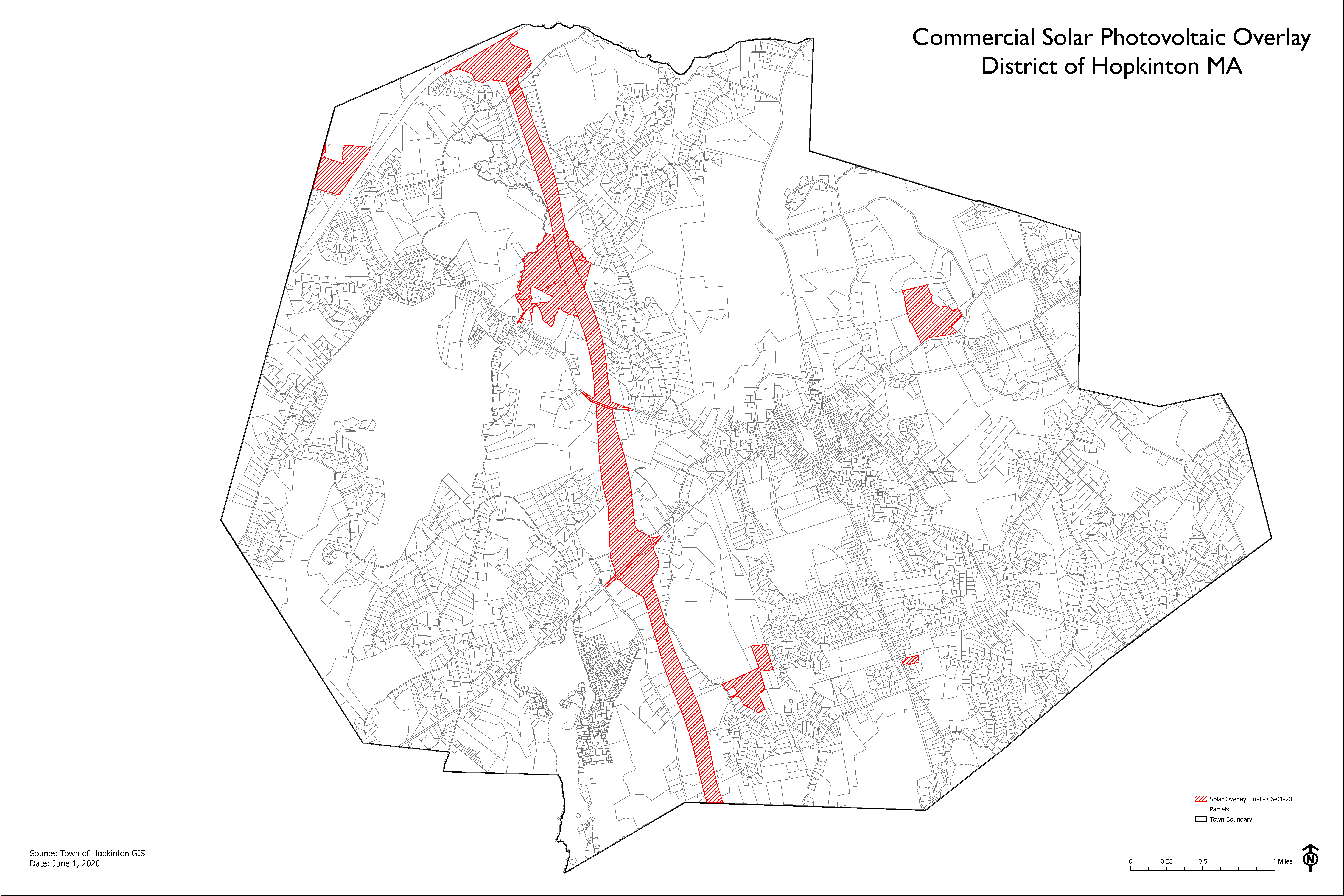 Here’s a quick summary of concerns that residents, land owners, town officials and abutters in Hopkinton have been voicing over more than the last couple of years. To get an understanding of the timeline of actions and events that happened since 2017, please also see Commercial Ground-mounted Solar – The whole story which lays out a visual story broken down into snippets by a timeline

Concerns of homeowners and landowners