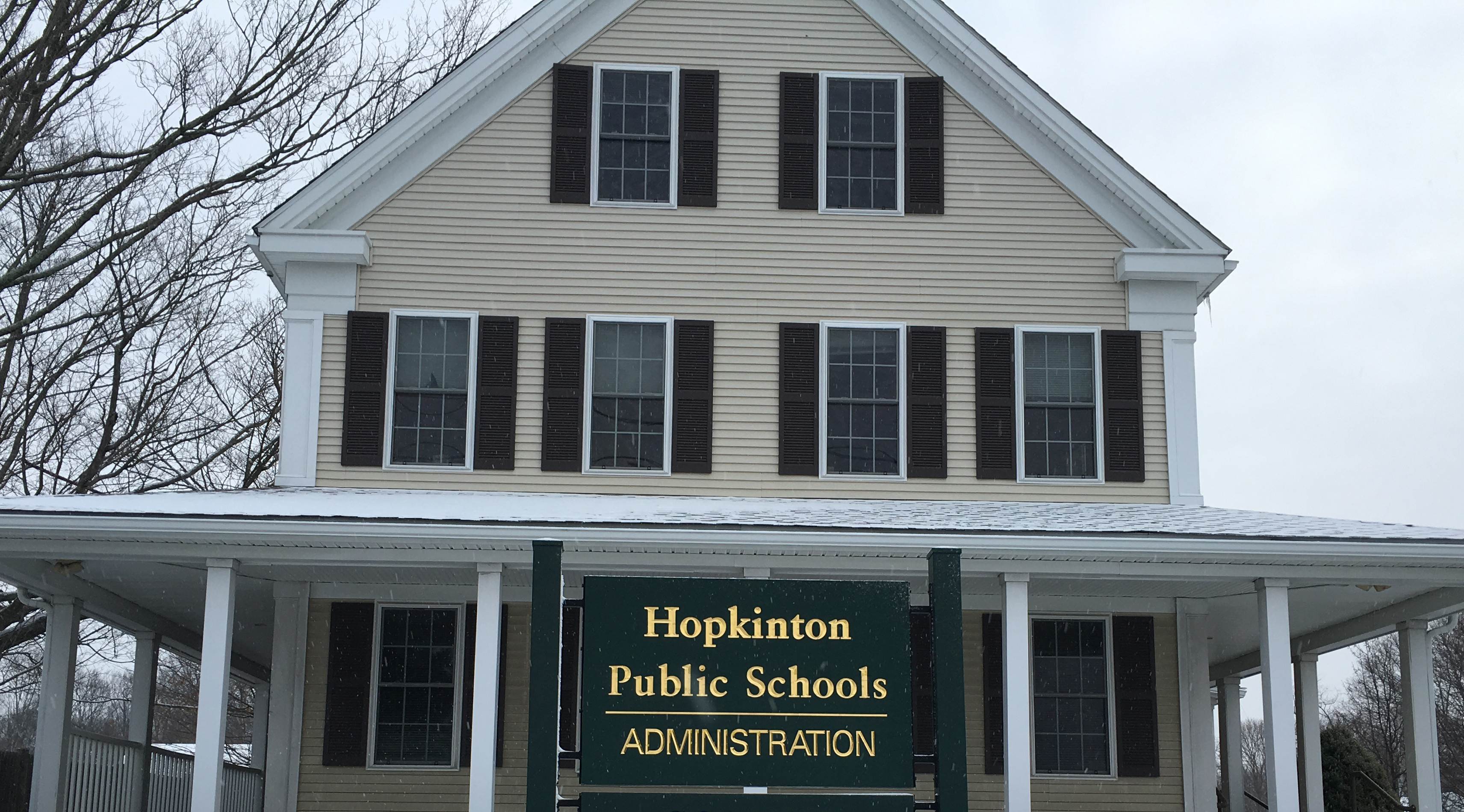 The FY19 Town Budget season is in full swing, and as reported on the front page of the Hopkinton Independent, the town is facing a $2.7 Million budget gap. The Board of Selectmen, School Committee and Appropriation Committee met on Monday, January 29 in a public meeting, but it was not televised. Budget discussions are still underway [Update: At the 2-8-18 meeting it was stated that an operational override was not needed after all, there had previously been an error in calculating the debt exclusions and excess levy capacity]. Two additional joint meetings have been scheduled for Thursday, February 8 and [Update: Wednesday, March 7].